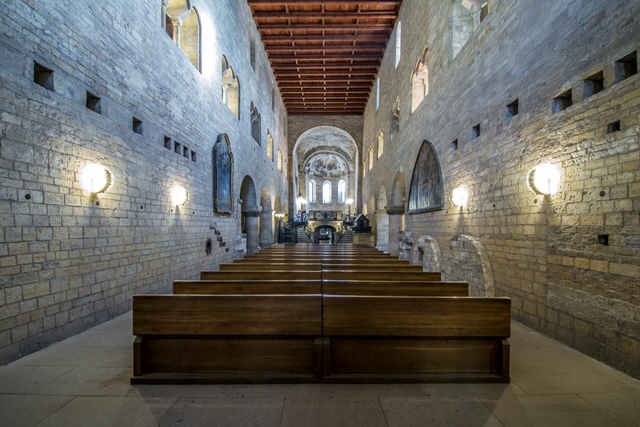 The Prague Royal Orchestra was founded in cooperation with the National Theatre and the State opera House and is formed of highly experienced professional musicians from The National Theatre, The State Opera House, The Czech Radio, The PragueSymphony Orchestra and the Czech Philharmonic Orchestra. From the date of itsformation it has featured as part of both Czech and international musical culture. Under the baton of the conductor, Mr. Jaroslav Vodnansky it has performed numerous successful concerts in USA, Japan, and South Korea, as well as in most of European countries, including Germany, Austria, Switzerland, Denmark, Belgium, France and Spain. 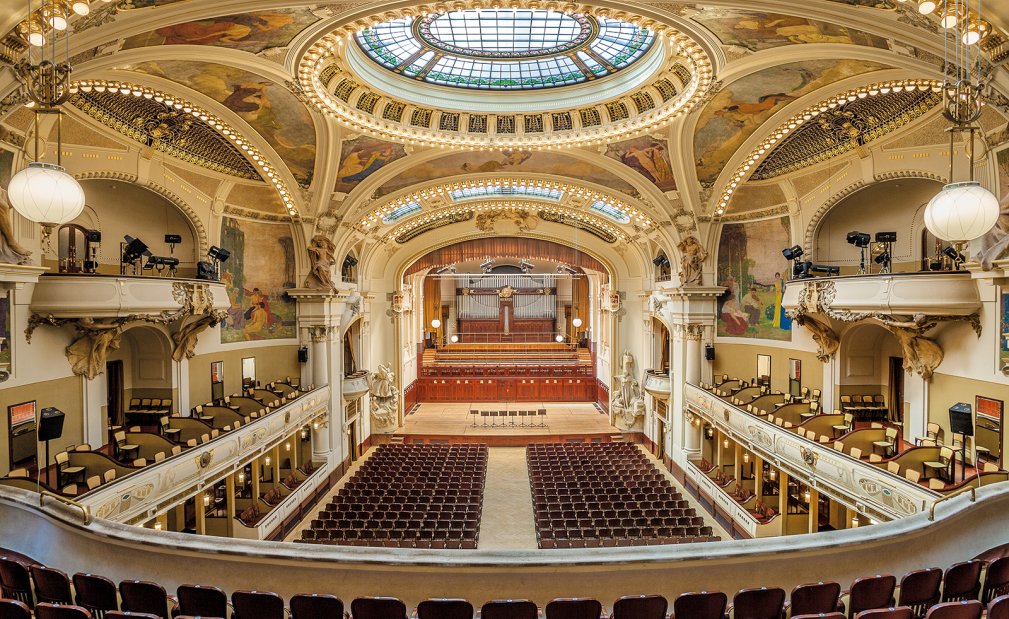