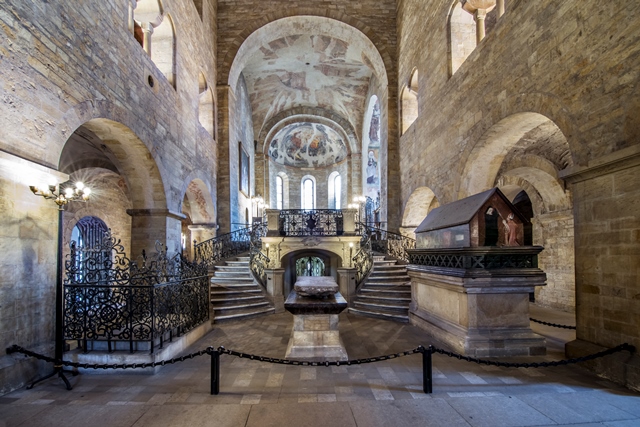 Show more information - The Best of Classic with soprano singer

The St. George´s Basilica at Prague Castle is one of the oldest church buildings in Prague. Despite numerous restorations this monastery dates back to the year 920 and ranks great monuments of Romanesque architecture in Bohemia. Several Czech princes of the house of Premyslid, including the founder of basilica, Prince Vratislav, are buried here. The tomb of St. Ludmila a patron saint of the Bohemia Lands, is located in the chapel. In the year 973 the convent of St. Geoge was founded at the basilica. It was the first convent of Benedictine nuns in Bohemia. It´s abbess was always chosen from the family of the sovereign or a high noble. It now houses the early Bohemian art collection of the National Galery.No barrier to entry for handicapped.

We recommend to arrive 40 minutes before the concert because of the security check-in spots within the Prague Castle area. 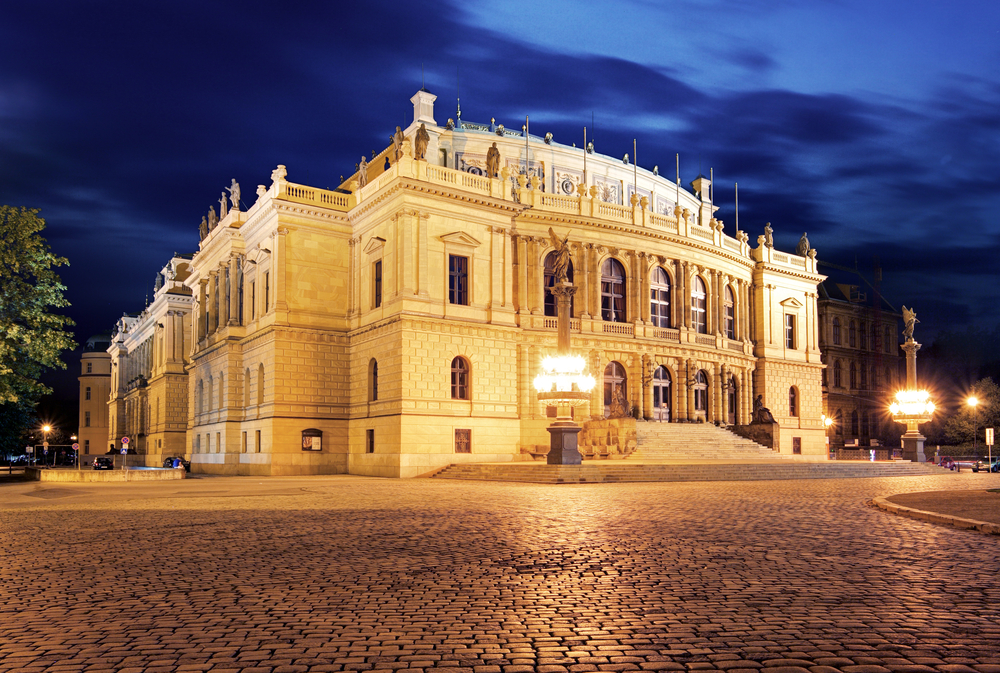 The Prague Vivaldi Master´s Orchestra with an outstanding programme in large DVORAK HALL of the Rudolfinum, Prague´s most beautiful and most prestigious concert hall directly at the Vltava river just 300 meters from Charles bridge.