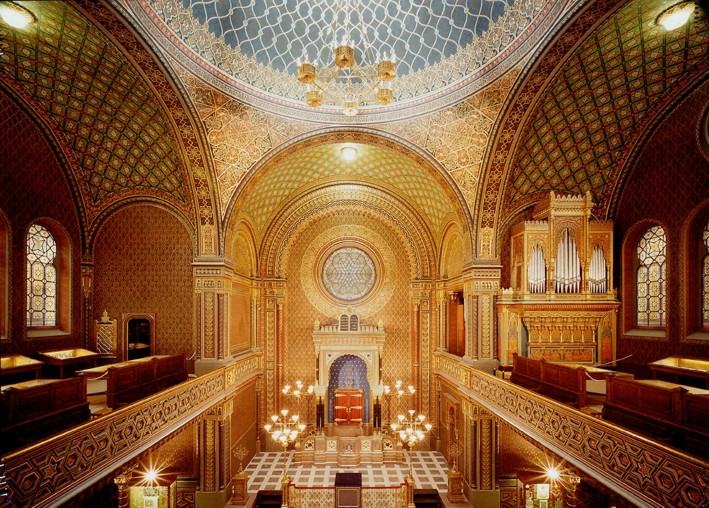 Rhapsody in Blue, An American in Paris, Summertime 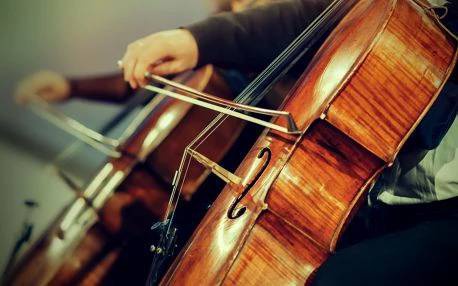