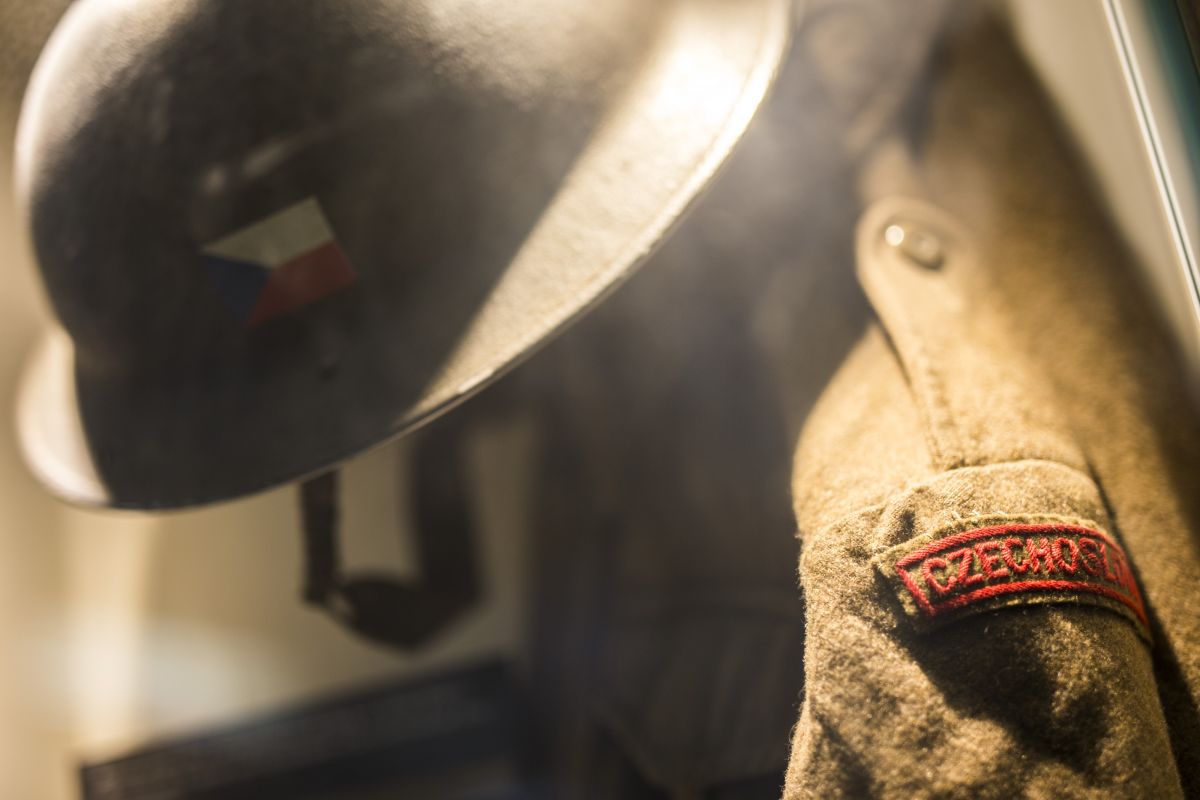 Czechoslovakia played a pivotal role in World War Two and was key to Germany’s war effort. Behind its beautiful exterior, Prague hides scars of its past. This three-hour walking tour will explain why Hitler came to power, what role Czechoslovakia played in the Third Reich and what life was like during the Nazi occupation.

Your knowledgeable guide will explain what Operation Anthropoid was and who were the key players involved. See where the resistance members hid during the occupation and learn personal stories as to why some people risked their lives.

During the tour, guests have an opportunity to visit where the country’s heroes fought their last battle, learn more about the Prague Uprising and the local resistance, and discover some of the buildings and landmarks associated with World War Two.  The tour will also cover the student uprising and the events that occurred during the early days of the war.

The tour will end at the Church of St Cyril and Methodius in the New Town, which now serves as a memorial to the victims of the Third Reich. Guests can spend time contemplating Prague’s tragic history before heading back to Old Town.

Some important sights on the tour:

Location of the biggest battle during the Prague Uprising in May 1945
Apartment where Czech paratroopers were hiding
Storefront where evidence from the assassination was exhibited
Hotel where important Nazi leaders stayed
Infamous Gestapo Headquarters
Former Gestapo prison
Location where the Czech paratroopers paid the ultimate price
Areas hit by the 1945 bombing
and much more….

This tour runs with min. 2 people.

Children up to 6y. FREE.

The Best of W. A. Mozart and A. Dvořák

Classical concert of famous melodies by W. A. Mozart and A. Dvořák.

THE BEST OF CHRISTMAS MUSIC

The Best of World and Czech Music