St. Nicholas Church on the Old Town Square in Prague is famous for its unique acoustics, where every visitor enjoy the charm of Baroque church with a pleasant listening to classical music concerts, which have become longlasting and popular tradition. Guarantee The quality of these concerts is guaranteed by selection of artists, who works from outside the other in the National Theatre or in Czech Philharmonic Orchestra. 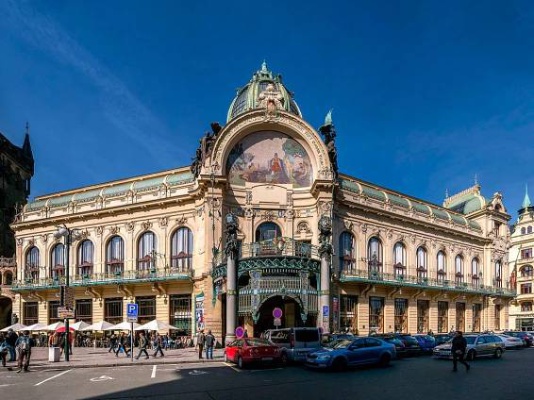 THE BEST OF CHRISTMAS MUSIC 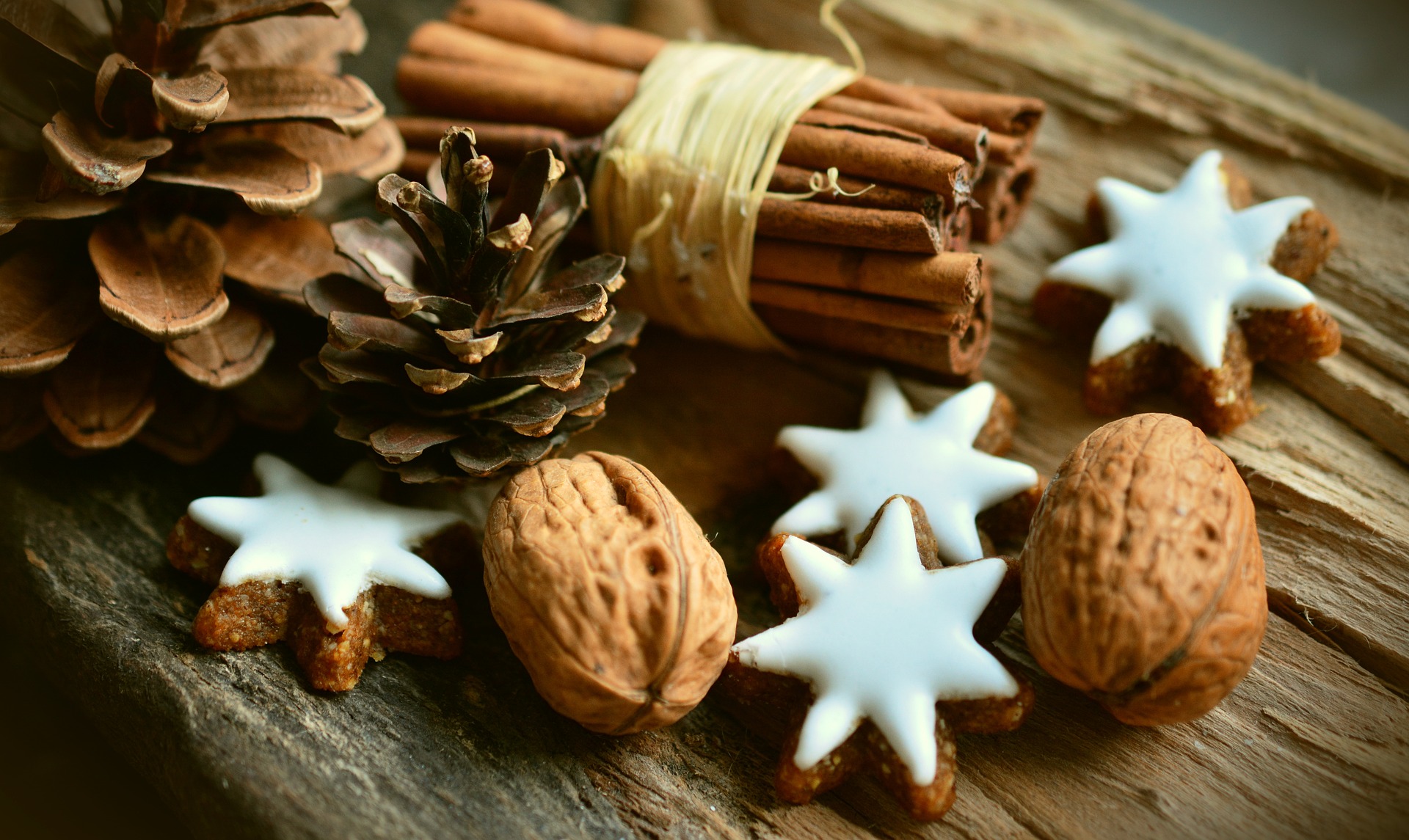