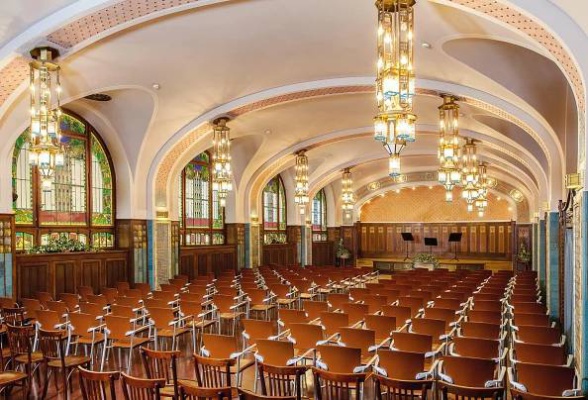 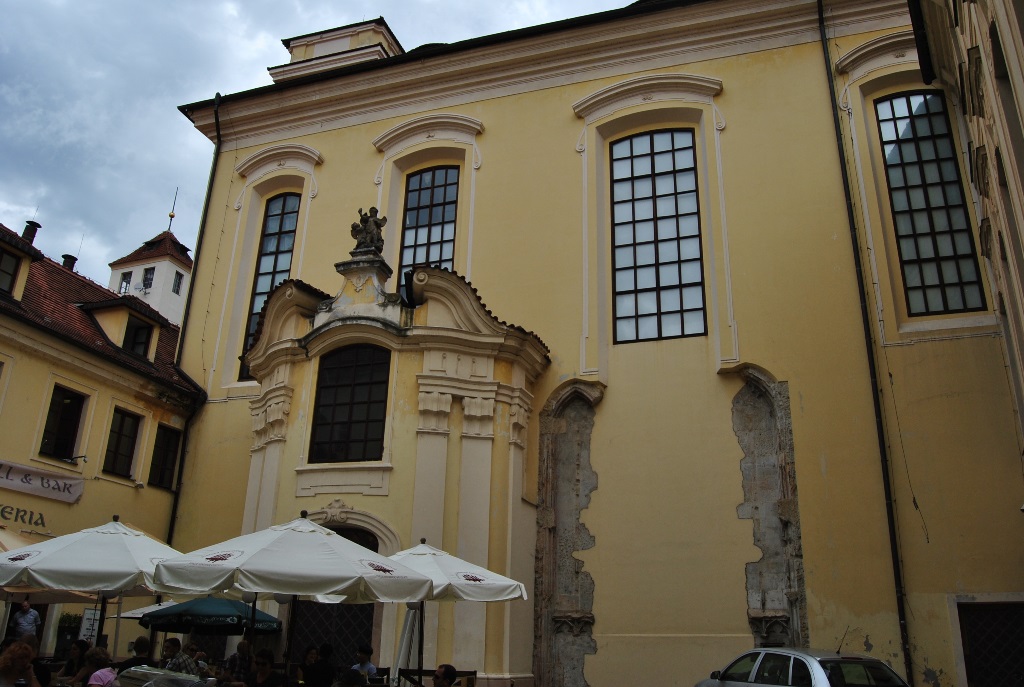 A. Vivaldi concert in unique precints of Baroque Hall - one of the most beautiful halls in ancient Prague, not accessible to general public. 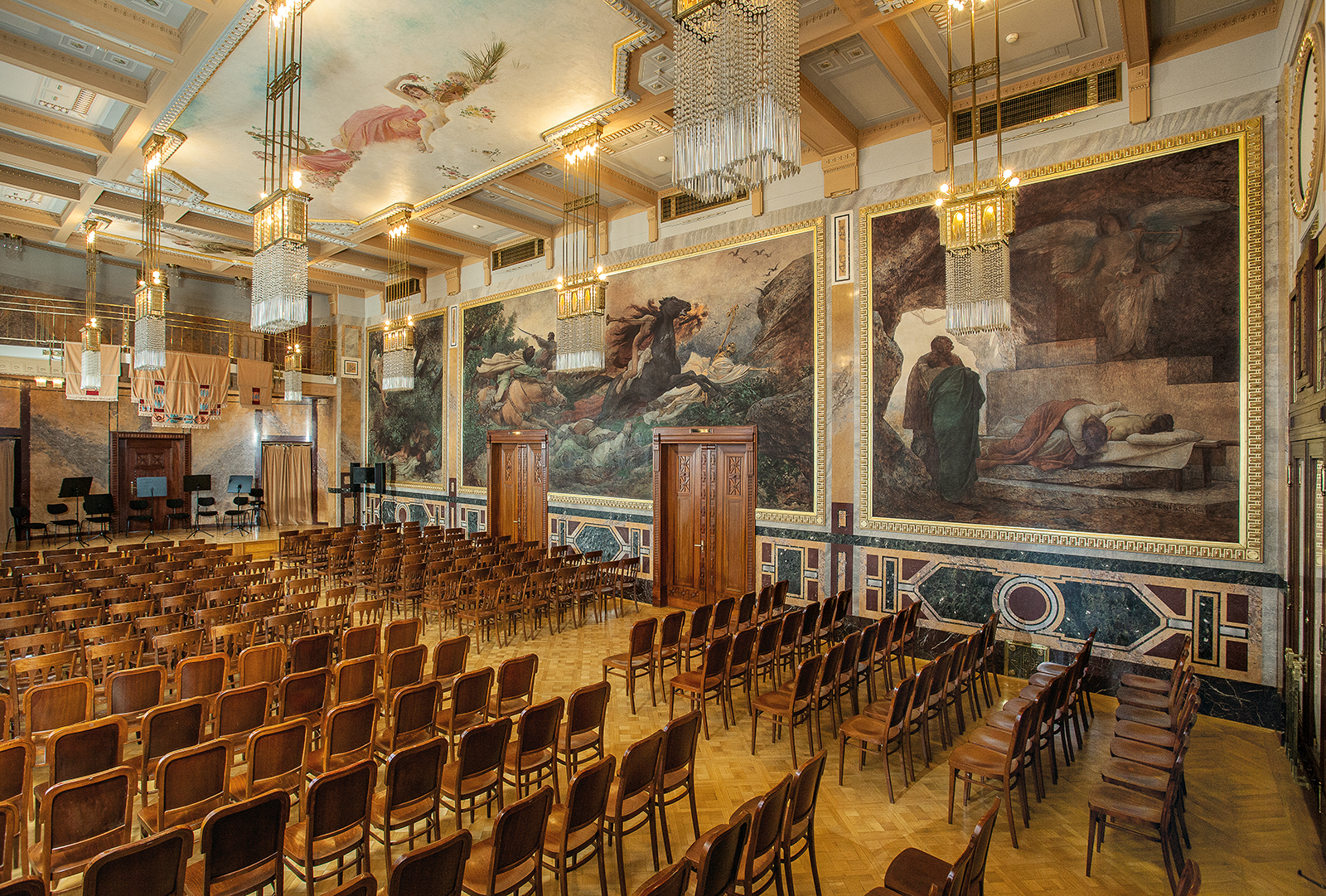 THE BEST OF CLASSICS